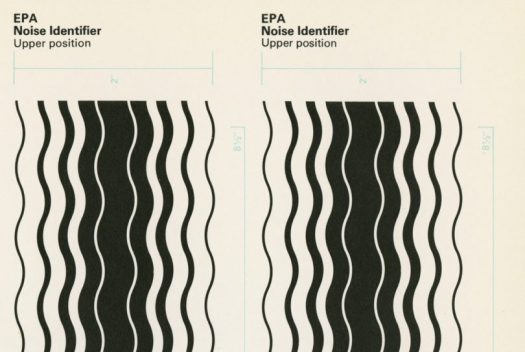 In 1970, when the EPA was first formed to combat the problem of pollution and protect the health of Americans, it had a lot of priorities, and none of them focused on design. As a result, while the work done was important, it was being done very inefficiently, leading to millions in wasted dollars. As a result, they worked with famed New York design firm Chermayeff & Geismar (now Chermayeff & Geismar & Haviv) to solve the problem by producing the 1977 US Environmental Protection Agency Graphic Standards System. 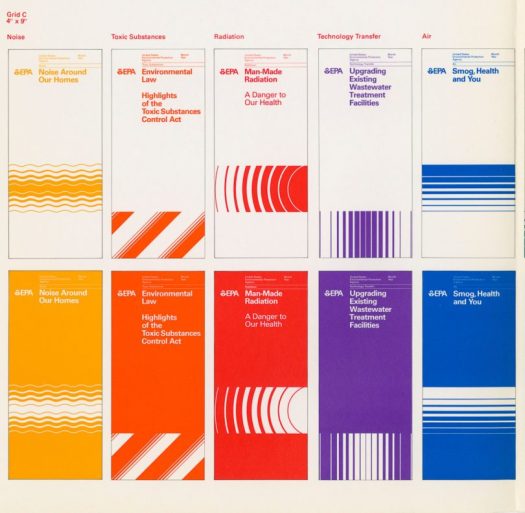 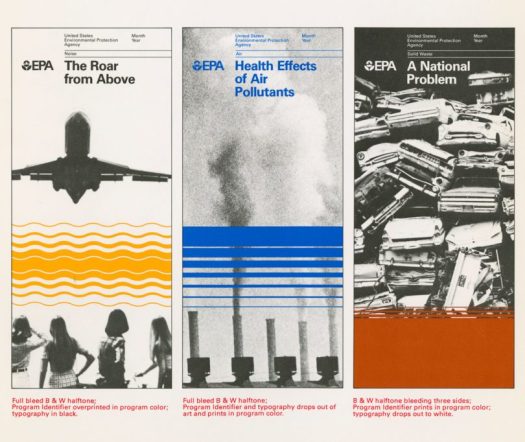 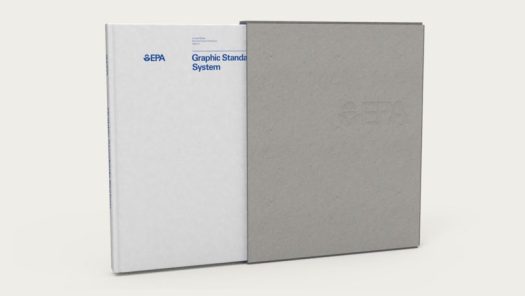 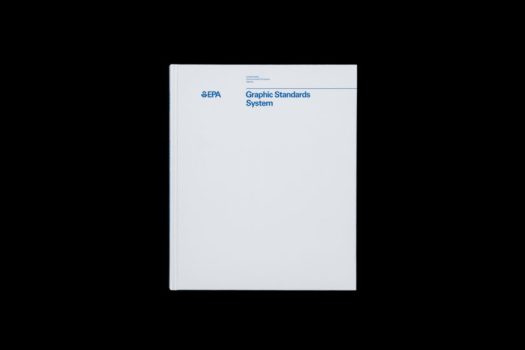 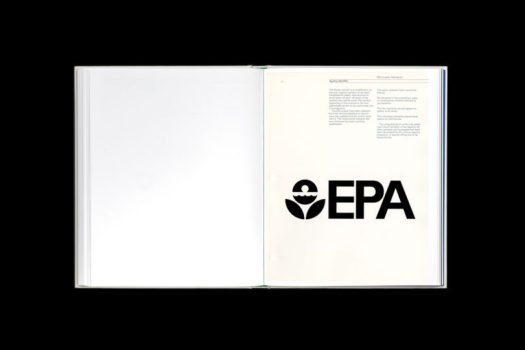 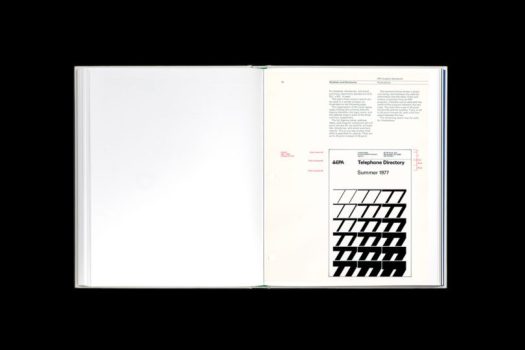 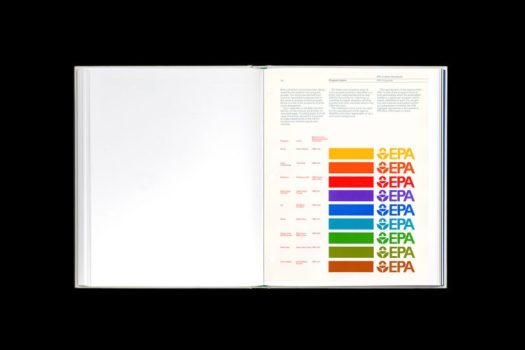 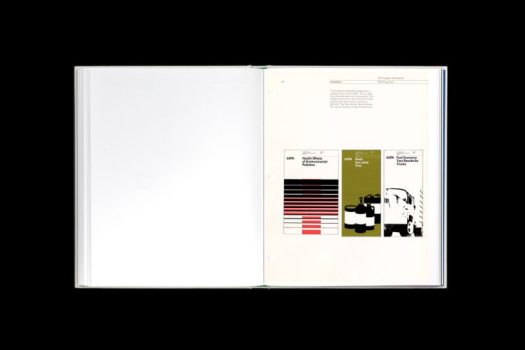 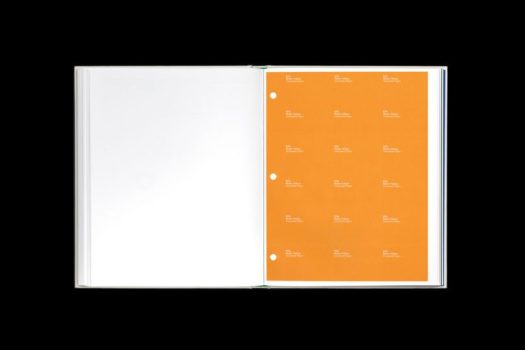 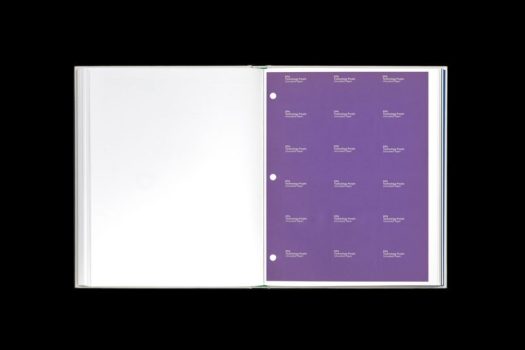 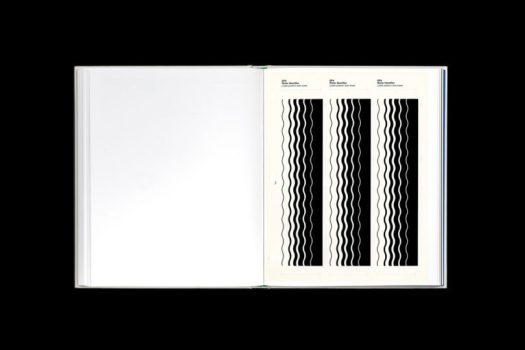 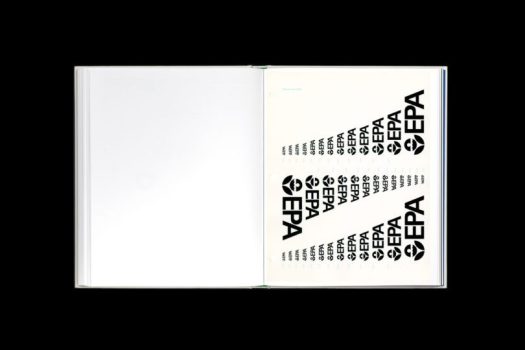 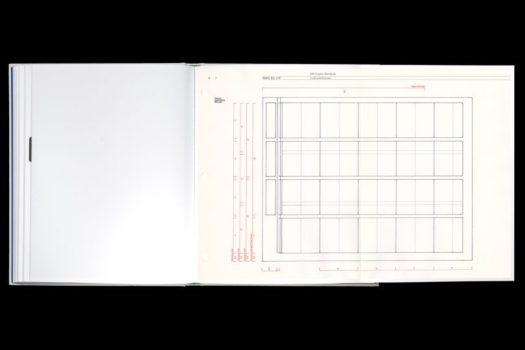 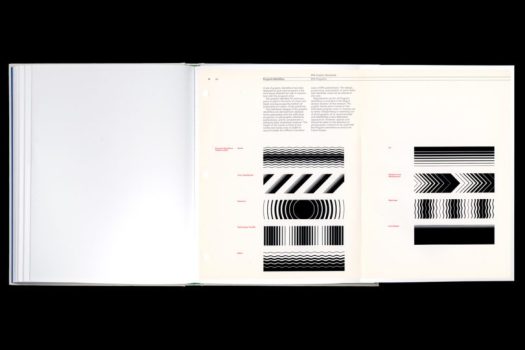 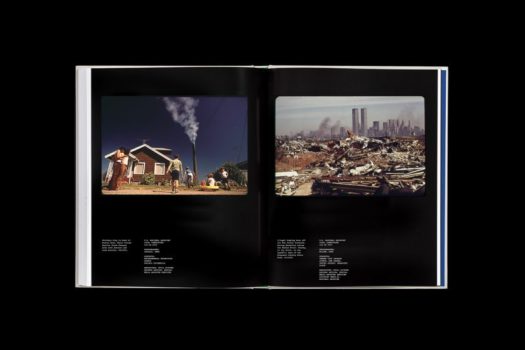 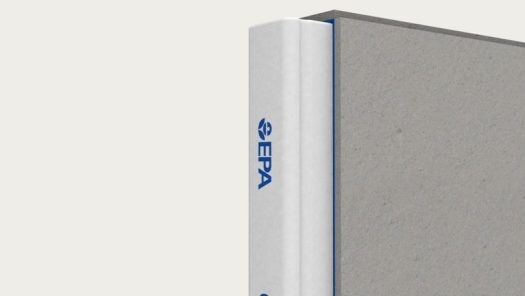 back as a hardcover book. They believe that because the book is relatively unknown in the design world, it’s important to highlight it and ensure this hidden classic gets the praise and views it deserves.

You can support the reissue on Kickstarter here.