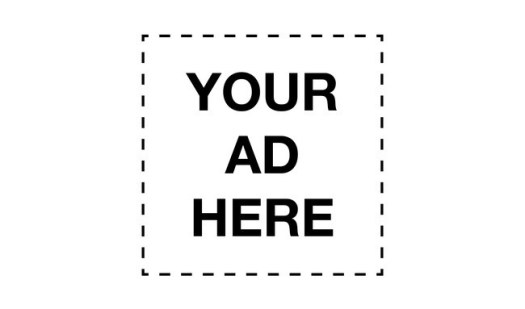 The first issue of Ed, Archinect’s new hybrid print/digital magazine, is entitled “The Architecture of Architecture” and seeks to investigate the forces that determine and delimit the possibilities of architectural practice and thought. In short, the issue endeavors to make visible the limits of architecture, to probe its normative assumptions, and to propose alternatives for the discipline and profession. Find out more here. A constitutive part of the ‘architecture of architecture’ in the 21st century is self-promotion, branding, and other forms of identity-production. We’d like to critically interrogate this imperative, without necessarily issuing a single or reductive judgment. To that end, we’re including 10 free advertisements in the inaugural issue of Ed, both solicited and selected from an open call that is now open. We welcome a range of approaches in these advertisements—from the polemical to the self-promotional. You can take this as an opportunity to sell your practice, sel...