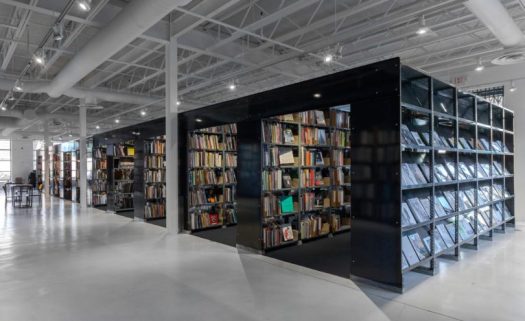 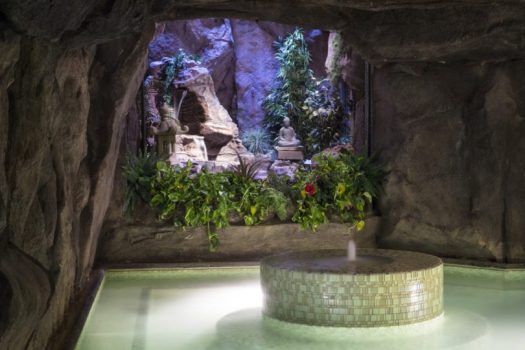 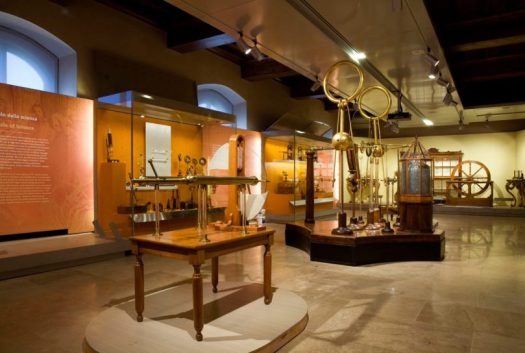 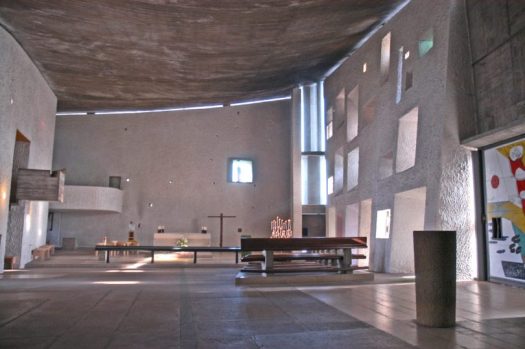 she was personally commissioned by Comme des Garçons’ founder Rei Kawakubo to design an installation for the Tokyo showroom that included an architectural landscape that showcased her glass objects. Her work has been broadly exhibited and published globally and is available throughout the U.S. via Holly Hunt showrooms and L.A.-based Plug Lighting, along with various galleries and showrooms around the world. October 2016 saw the release of her Rizzoli-published book, entitled Alison Berger: Glass and Light, which takes a look back at her illustrious career. This week’s Friday Five checks in with her to find out what piques her creativity and inspiration. 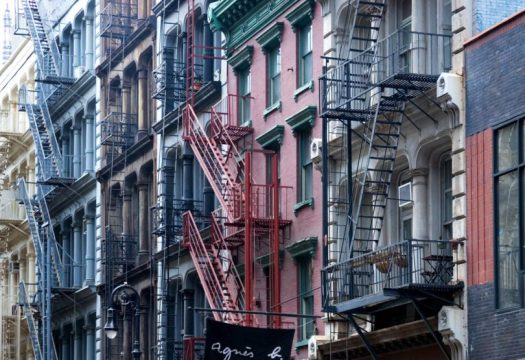 1.New York City – Soho
I spent the early years of my career living in New York. Whenever I visit the city, I stay downtown, around the old neighborhood in which I lived. I love getting up early, wondering the streets with a cup of coffee, and looking at the architecture of the cast iron buildings.