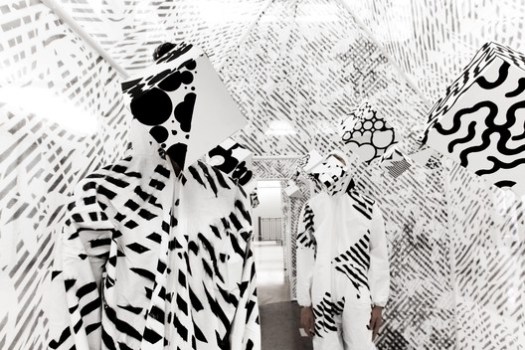 The Architectural League of New York has announced the winners of the 2017 Architectural League Prize for Young Architects + Designers. Established in 1981, the prize has grown to become one of North America’s most prestigious awards recognizing young architects (ten or fewer years removed from a bachelor’s or master’s degree program) for their talent and forward-thinking ideas.

This year’s theme, Support, sought to identify “a present situation in which precarious forms and precarious social arrangements exist side by side,” asking architects: “How does one clarify the modes of support in architecture today when the discipline’s role is obscured by a tangled network in which exchanges between built form and various systems of framing, assistance, and reinforcement are constantly in flux?” 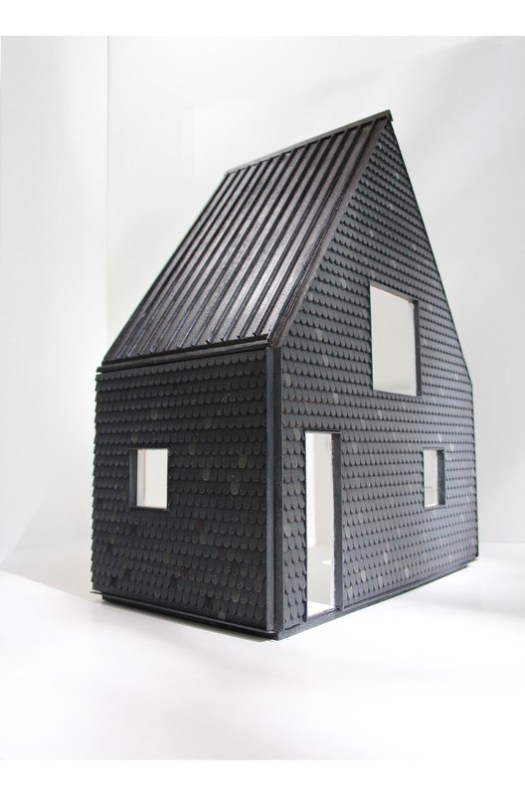 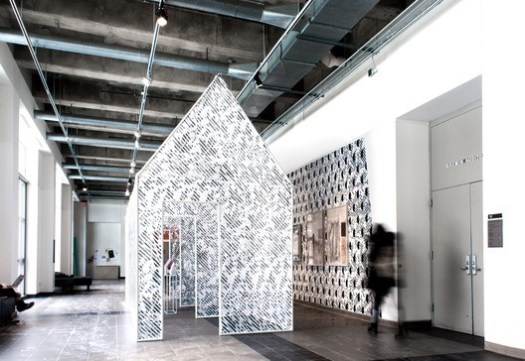 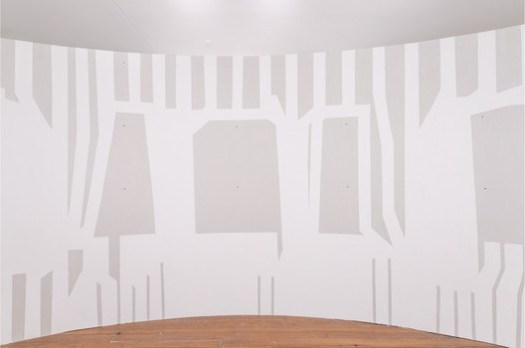 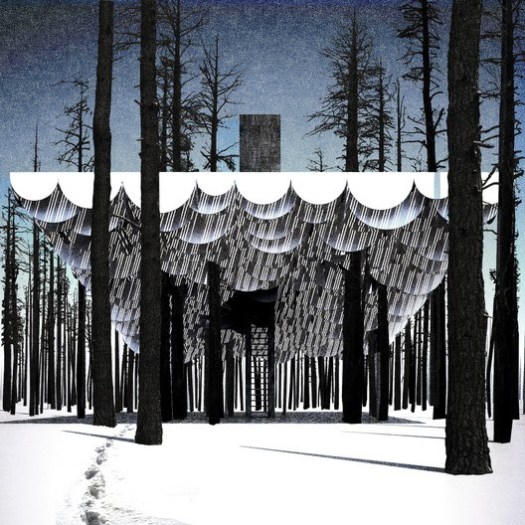 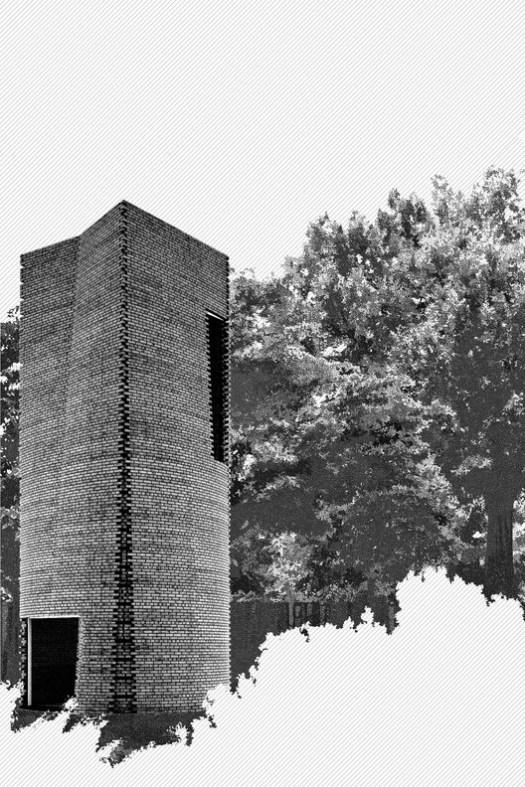 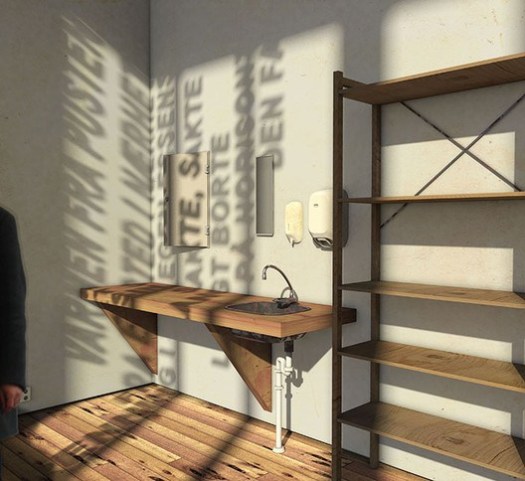 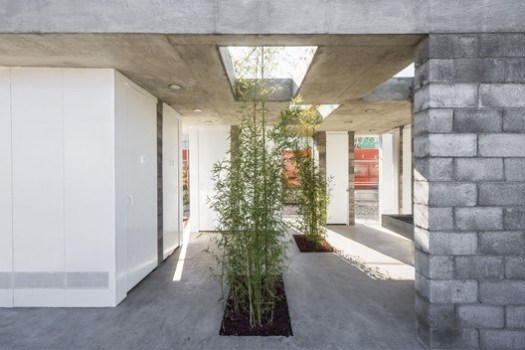 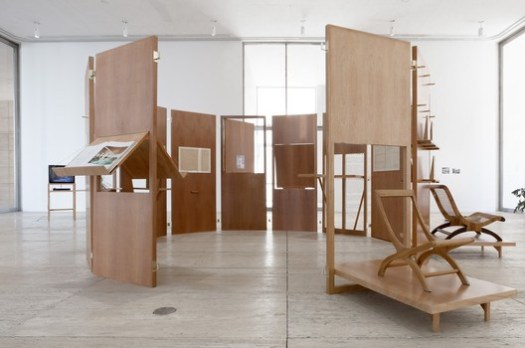 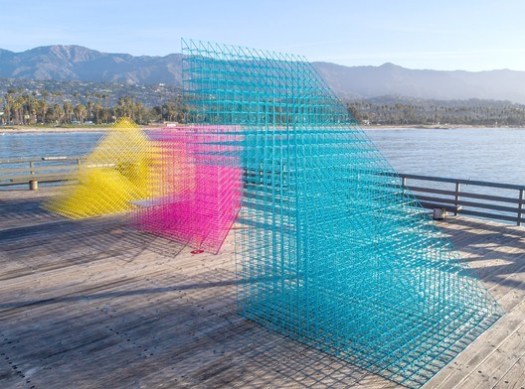 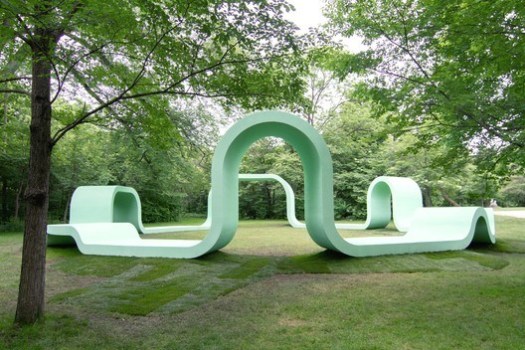 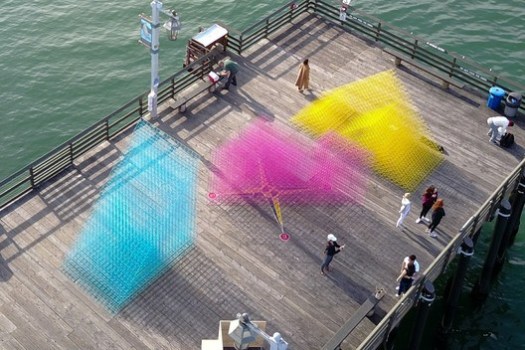 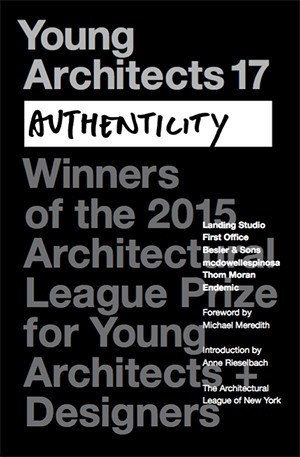 is developed each year by a group selected from past winners of the League Prize. The 2016-2017 committee consisted of Erin Besler, Aaron Forrest, and Sung Goo Yang. This year’s competition jury included Sylvia Lavin, Guy Nordenson, Mark Robbins, and Shohei Shigematsu.

Jonathan Louie and Nicole McIntosh founded Architecture Office in 2015. “Part practice and part observation,” the firm’s projects attempt to “support architecture’s unique capacity to not be static and singular, but, to simultaneously engage and refresh the real-time value of the things around it.”

Michelle JaJa Chang formed her practice in 2014. Based in Houston, she is motivated by “the coincidences between shifts in architectural conventions and political and philosophical movements to understand how form can engage social, cultural, and physical contexts.” Through this formalist optic, Chang shifts the assumptions of prevailing representational modes to “engage architecture on new terms.”

Kevin Hirth founded KEVIN HIRTH Co. in 2009. The firm’s work has recently focused on the rural and urban condition of the American West including “single family homes down unnamed roads in the mountain wilds and mixed-use towers pushing up against the edge of the Midwestern plains.”

For LANZA Atelier, exhibitions “become moments of possibility and study.” Founded in 2015 by Isabel Martínez Abascal and Alessandro Arienzo, the Mexico City-based practice insists on calling exhibition design “exhibition architecture,” and approaches its residential and public projects with the same risk-taking approach that they foster with their work in the realm of the gallery and museum.

SPORTS was founded by Greg Corso and Molly Hunker in 2010. The studio “approaches architecture in a playful way by balancing rigor and research with amusement and curiosity.” As a result, SPORTS trades on the familiarity of built environment only to destabilize and reimagine its “latent assets” of space, material, and site.

Prize winners will be given the opportunity to lecture at the Sheila C. Johnson Design Center at Parsons School of Design at The New School in New York in late June. An exhibition of their work will be on display from June 28 - August 1, 2017. For more information, visit archleague.org/LP17.

The Architectural League of New York has also announced the release of the new publication, Young Architects 17: Authenticity, which catalogues the work of 2015 League Prize winners. That year’s competition theme, “Authenticity,” questioned “how recent advances in computation, visualization, material intelligence, and fabrication technologies have begun to alter design principles and also the architect’s role and their approach to architecture and research.” Learn more about the book at archleague.org/YA17.

News and firm descriptions via The Architectural League of New York.

Six Practices Selected As Winners of the 2016 Architectural League Prize