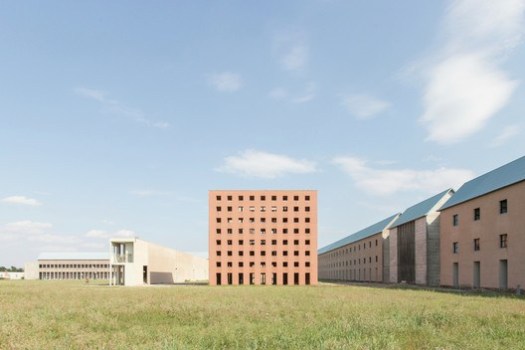 Ada Louise Huxtable once described him as “a poet who happens to be an architect.” Italian architect Aldo Rossi (3 May 1931 – 4 September 1997) was known for his drawings, urban theory, and for winning the Pritzker Prize in 1990. Rossi also directed the Venice Biennale in 1985 and 1986—one of only two people to have served as director twice.

Rossi is most appreciated for his contributions to architectural theory, which evolved from a wide range of influences: from architect and theorist Adolf Loos, to early Italian modernism, to surrealist painter Giorgio de Chirico. He rose to prominence in the mid-1950s through his contributions to the highly-respected Italian architecture magazine Casabella. He later 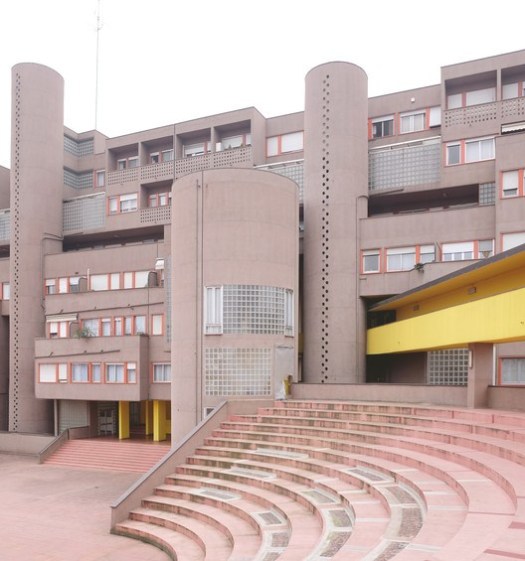 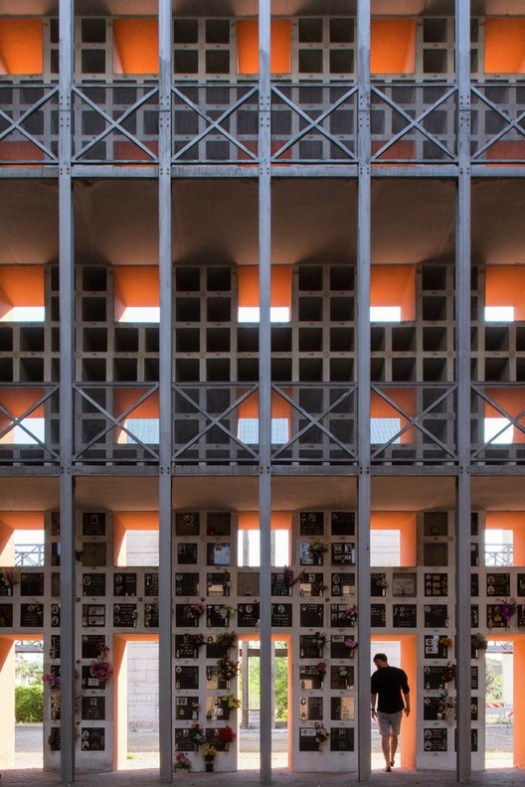 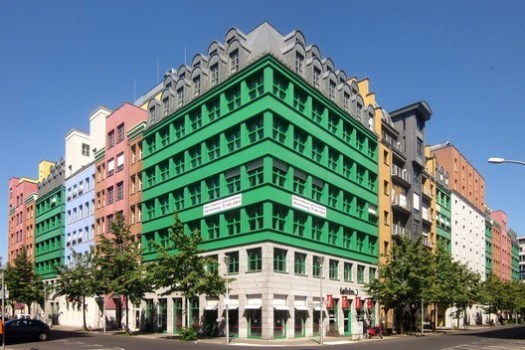 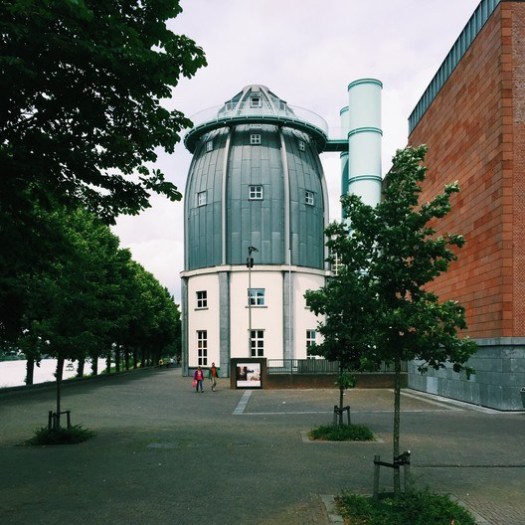 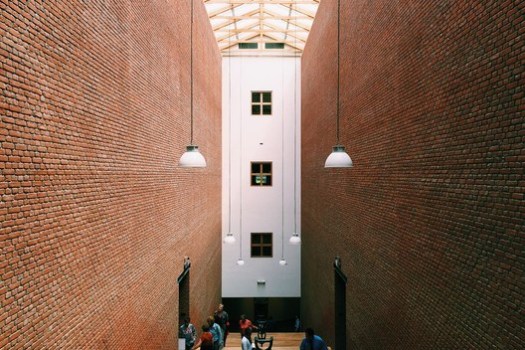 His book, L'architettura della città (The Architecture of the City), is to this day considered a pioneering work in urban theory. The book argues that architects should be sensitive to urban/cultural context, making use of historical design precedent rather than trying to reinvent typologies. In practice, Rossi was unquestionably the master of his own theoretical approach, as evidenced by one of his most famous works, the San Cataldo Cemetery in Modena.

His legacy is still alive in Italy and around the world. In fact, Italian firm San Rocco, which in 2013 was named Icon Magazine's Emerging Architecture Firm of the Year, is named after an unbuilt housing project by Rossi.

Find out more about Rossi's works featured on ArchDaily via the thumbnails below: