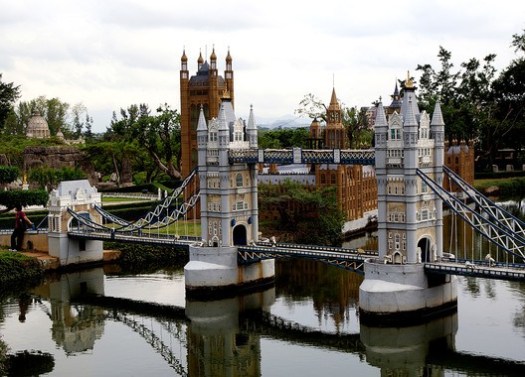 A replica Tower Bridge at the Window of the World Theme Park, Shenzhen, China © Flickr user volvob12b. Licensed under CC0 1.0 Architectural landmarks can define a city. A mention of Paris conjures images of the Eiffel Tower, whilst no description of Sydney is complete without mentioning its inspiring Opera House. How disorientating it must be, therefore, to encounter a familiar architectural wonder far removed from the city, or country to which it belongs. As it happens, many of our most famous structures have identical twins you may not have been aware of.

In March 2017, we reported on a copy of London’s famous Tower Bridge, which emerged in the Chinese city of Suzhou. Although completed in 2012, the 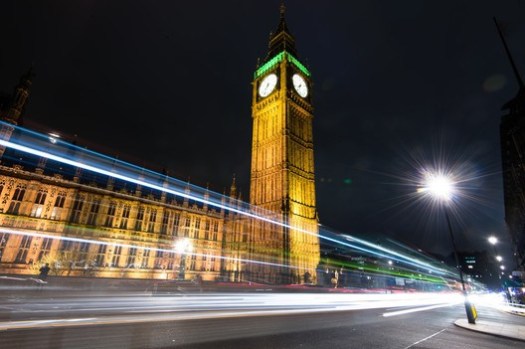 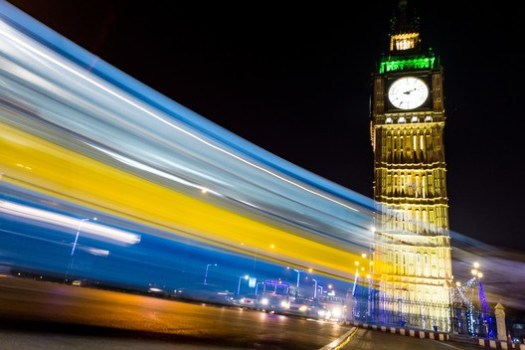 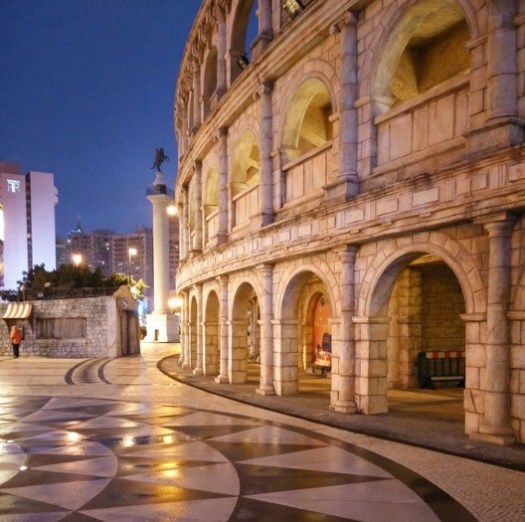 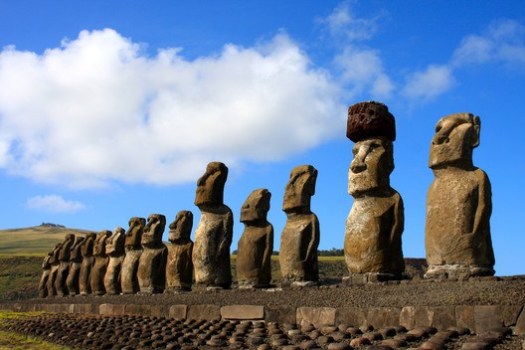 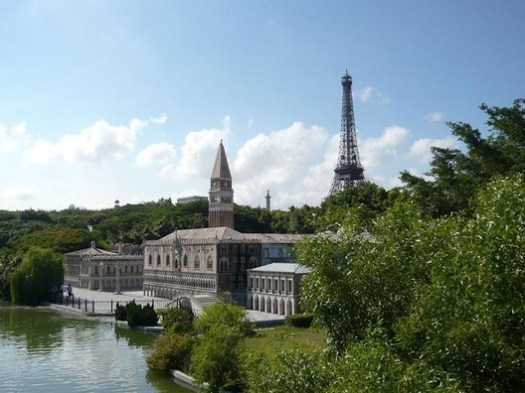 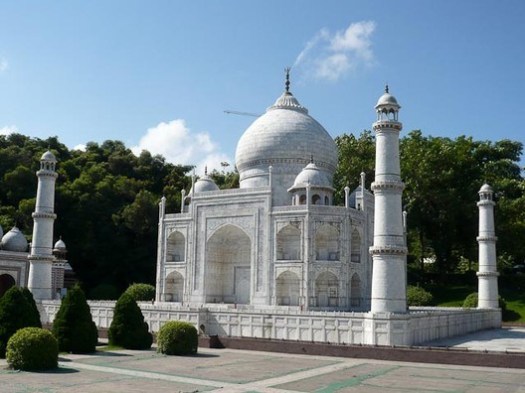 of London’s Victorian landmark has recently been doubled, to accommodate a five-lane highway.

Located in Kolkata, India, this 1/3 scale replica of London’s iconic Big Ben clock tower was opened in October 2015. A result of the Bengal Chief Minister’s dream of making Kolkata as glorious as London, the 30m tall tower has attracted a wave of criticism from local residents who perceive the project as a waste of public money.

On New Year’s Eve 2006, the Macau Fisherman’s Wharf in China was opened to the public. Amongst its 18th century inspired hotels, boulevards, and casino, there exists a replica of Rome’s famous Colosseum. Equipped with 2,000 seats, the amphitheater serves as an outdoor concert venue, with a semi-ruined structure taking inspiration from its identical Roman twin.

The appropriately-named Florentina Village in China contains 200,000sqm of classical architecture inspired by the picturesque Italian city of Florence. Amongst the stone bridges, fountains, and plazas, a Grand Canal imitates the banks of the River Arno in Florence, complete with gondoliers for a Venetian touch.

In a business district of Beijing, China, a row of Easter Island’s famous Moai statues line a pedestrian walkway. The replicas were erected in 2011, in contrast to the Easter Island originals, which date between 1250 and 1500AD. Fortunately, only 12 of the 887 ancient originals have been replicated.

As opposed to replicating one architectural masterpiece, the Window of the World theme park in Shenzhen, China has taken a step further. The 48Ha park contains 130 replicas of some of the most famous architectural landmarks in the world, including the Eiffel Tower, Taj Mahal, and Leaning Tower of Pisa.

It's common knowledge that China has "at least 10 White Houses, four Arcs de Triomphe, a couple of Great Sphinxes and at least one Eiffel Tower," report the New York Times . But now photographs of a copy of London's famous Tower Bridge (a Victorian riparian gateway to the city) in the Chinese city of Suzhou have emerged - and it's been adapted to suit a five-lane highway.