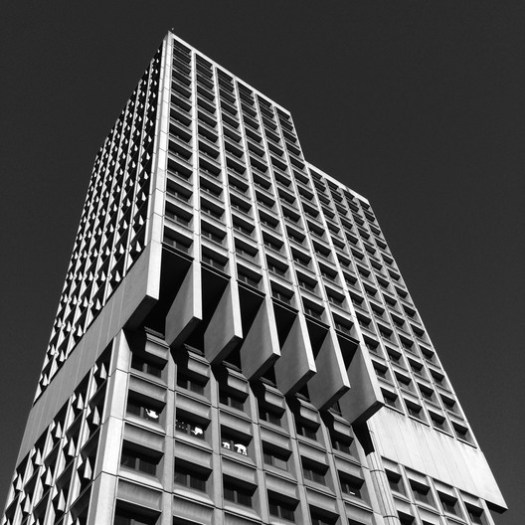 Sydney Town Hall. Image © Glenn Harper Sydney is the latest city spotlighted by city map publisher Blue Crow Media, with the release of their fourth map of Brutalist architecture. Produced in collaboration with Glenn Harper, Senior Associate at PTW Architects and founder of @Brutalist_Project_Sydney, Brutalist Sydney Map showcases over 50 examples of the architectural style across the New South Wales (NSW) city and suburbs. “This map not only guides the reader to discover many of Sydney’s oldest and historically important Brutalist buildings, it enables a unique encounter of Sydney and its varied urban and harbor side landscapes,” expressed Harper.

A city exposed to generous amounts of sunlight, Sydney was ideal in capturing the textures and details of its Brutalist architecture, which rose to popularity in the mid-1970s and was primarily endorsed by the NSW Government Architect and the Public Works Department. With 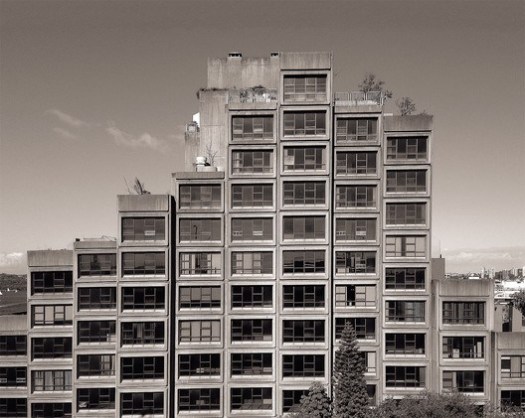 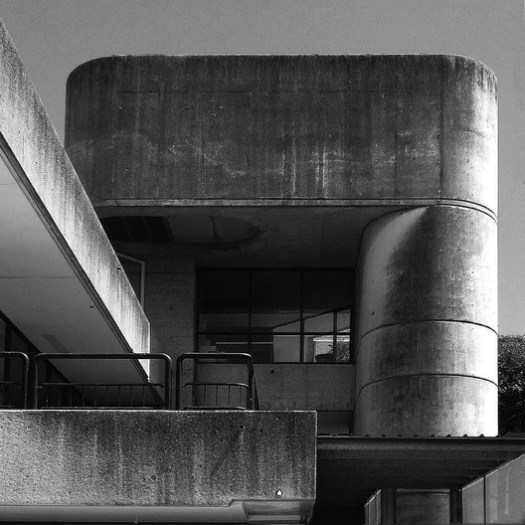 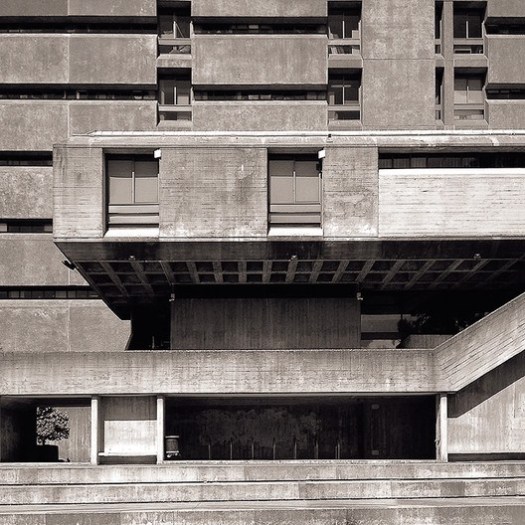 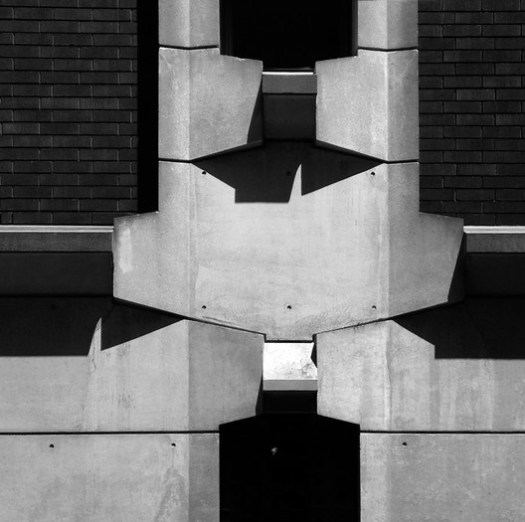 to international examples and sources and an influx of architects from Europe, the resultant buildings were notably unique.

Of these, prominent examples include the Sirius Apartments by Tao Gofers and the former NSW Housing Commission and Bidura Children’s Court by former NSW Government Architect. However, the first is yet to receive a heritage status while the latter has been sold and faces an impending demolishing.

Hidden gems featured are Buchrich House II by émigré architects Hugh and Eva Buhrich, Mansfield Jarvis and Maclurcan’s Eastern Suburbs Railway Vents, as well as the original CBC Bank Headquarters, designed by Kerr and Smith. Work by other notable architects, such as Marcel Breur and Herbert Beckhard, are also included.

Sydney Brutalist Map is Blue Crow’s seventh 20th-century architecture guide and their seventeenth overall, following three other Brutalist maps. Priced at $12.50 AUD (£8 GBP) plus shipping, the double-sided guide includes an introduction to Sydney’s Brutalist architecture, as well as a map with directions to the 50 photographed examples provided, and can be purchased here.

Stay tuned for the Brutalist Boston Map and the Modernist Belgrade Map, to be released later this spring. News via: Blue Crow Media.