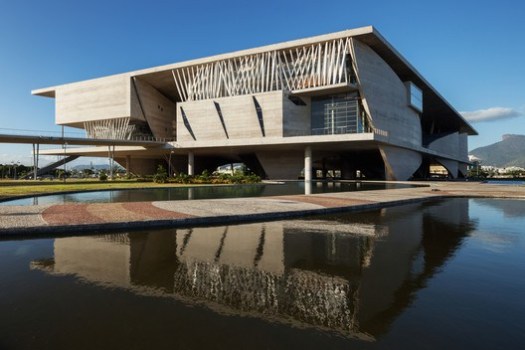 Cidade das Artes, Rio de Janerio. Image © Nelson Kon Born on the 5th of May 1944 in what was at the time the French Protectorate of Morocco, French architect Christian de Portzamparc had doubts about continuing with architecture while studying in the 1960s, questioning modernist ideals and the discipline's lack of freedom compared to art. Instead, he spent a decade attempting to understand the role of architecture, before returning triumphantly with a new model of iterative urban design that emphasized open neighborhoods based around landmark "poles of attraction" and a varied series of high-profile commissions that combine a sense of purpose and place. 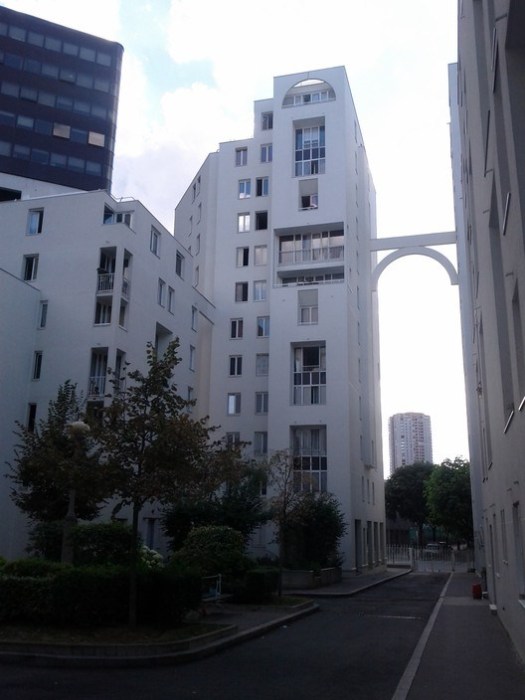 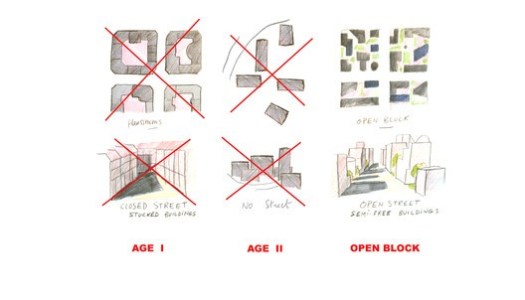 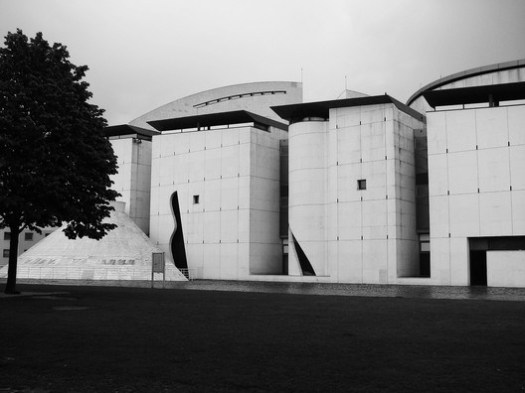 Portzamparc's doubts about continuing with architecture emerged at the very end of his studies. Accordingly, after graduating in 1969, he spent the next decade instead working quietly to understand the nature of neighborhoods, cities and the social function of architecture, questioning the modernist ideas of urban planning he had been inspired by as a child. Avoiding commissions and working with sociologists to understand architecture as a piece of a larger whole, he created an idiosyncratic approach to architecture and planning that immediately threw him into the spotlight upon his return to architecture in 1979.

His first major work, the Haute-Formes housing project in Paris, saw De Portzamparc scrap the planned tower blocks and replace them with what would become his influential approach to planning, opening up the oddly shaped site with an arcade and square, and filling the rest of the area with smaller apartment buildings. The combination of cohesive style and individual elements in the plan was a success, and he rapidly moved on to a number of high-profile commissions, including the Paris Opera's Dance School (1987), the Musée Bourdelle (1990) and the City of Music (1994) - part of François Mitterand's Grands Projets for Paris, which took De Portzamparc's urban planning philosophy and shrunk it down into a single complex of horizontal and vertical streets, central square and blended interior and exterior space.

The first French architect to win the Pritzker Prize in 1994, De Portzamparc has only increased his output since, producing the French Embassy in Berlin (2003) La Musée Hergé (2009) and New York's enormous One57 Tower (2013), which was briefly Manhattan's tallest residential building. Compared to the fame found by some fellow Pritzker Prize winners, De Portzamparc seems quietly restrained, something that suits his gradually evolving iterative designs that are frequently praised for understanding and incorporating the essence of an area. See all of Christian De Portzamparc's projects published on ArchDaily via the thumbnails below: